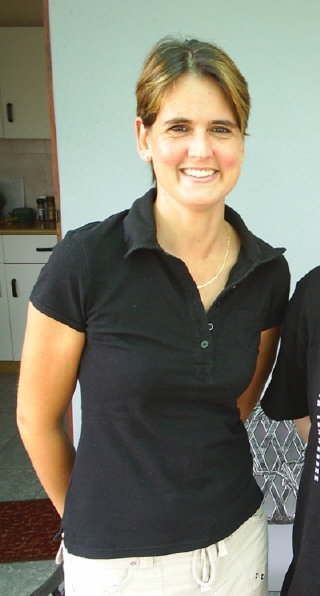 I was 13 years old in East London, when I started with what we all thought was a common cold, & it turned out to be anything but that. I had severe flu-like symptoms, with vomiting, & also blood in my urine. After extensive tests, & ruling out bladder cancer that they thought it was; I had a kidney
biopsy, & was diagnosed with Chronic Glomerular Nephritis in June 1987.

I was put on strong doses of Cortisone for a few months, & then actually felt fine yet I knew I was sick. I went through the next 4 years of high school as a loner, because I knew I was sick. When I left home for the first time to go & study, everything was normal, because no-one knew of my illness, & I could be like everyone else.

When I started working in Bloemfontein in 1992, my illness flared up again. Routine bloods followed, which continued when I move back to East London in 1995, where I met my husband.

In 1997 I was diagnosed with high BP & commenced treatment, so the blood monitoring became more frequent at that point. We got married in Oct 1998, & although we were very happy, we knew we had a tough battle ahead of us. My health was slowly deteriorating, & in 2007 I got food poisoning. A week later I had experienced my first dialysis session at the age of 35 years, a truly terrifying experience but something that made me grow, more than I could ever  imagine.

After having my family tested to donate, & this being unsuccessful, the long wait began of being on the transplant list. Then 6 month later my sister in law offered to be tested to donate, which was successful and on the 12th Feb 2008 I received my new lease on life – my second chance. To her I am always grateful.

What an experience! Not only was it my first visit to Australia and my first World Games, but I also won my first gold medal in Lawn bowls. I also participated in WTG 2011 in Sweden and due to the fact that lawn bowls was not included in the list of sports items presented, I played ten pin bowling.

I am going to participate in the WTG 2013 in lawn bowls, ten pin bowling and the 3km race walk. I personally want to welcome all participants to the Games and know that they will enjoy the warmth, friendliness and excitement that only Africa can offer 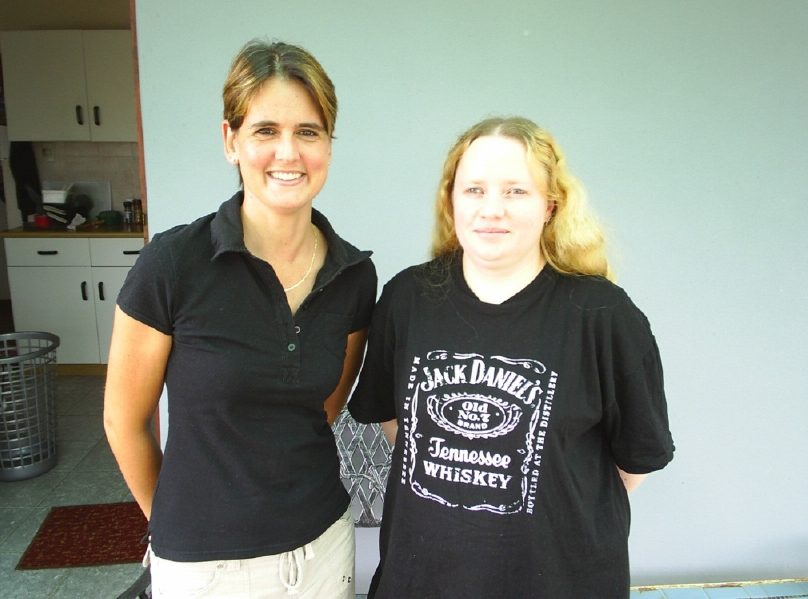 Robyn Emslie and her donor