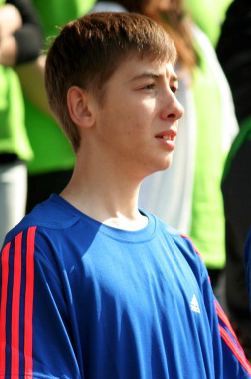 Our son, Hercu Lamprecht, turned 16 on the 13th of February 2013 – an event that was almost erased from our future, because on the 13th of September 2010 he was diagnosed with Stage 4 AML (Acute Myeloid Leukaemia).

For several months before his diagnosis, we noticed that he looked very tired and had dark circles under his eyes. We took him for blood tests during the June holidays, which indicated that he was anaemic. As time passed he became more and more exhausted, complaining of spleen pain, even after walking small distances.

The Thursday prior to his diagnosis, he started having sinusitis-like symptoms and had a constant fever of 39 degrees Celsius. The Saturday morning, after being in bed for 36 hours, we were shocked to see that he had severe bruising on his hips and knees and by Sunday afternoon we decided to take him to the ER. He was first diagnosed with Glandular fever, but we insisted on a second opinion and demanded that he must be submitted for the evening while blood tests can be done. A bone marrow biopsy was scheduled for later the Monday morning, but the results from the blood test were enough to confirm our worst nightmare.

Because his Leukaemia was in such an advanced stage and very aggressive, treatment needed to start immediately. He received his “J-line” the Tuesday evening and chemo started the following morning.

The chemo, bronchitis, as well as an infection in his intestine (called typhlitus) all had their tall on his body and his body weight dropped to 38kg (for a boy of 1,67m … almost 20kg under his ideal body weight).

But that didn’t put him down! He told us that he’s going to beat cancer before his hair falls out – and he did! The morning of the 30th of September is marked as the day of miracles: After Angus Buchan phoned and prayed for him, another bone marrow biopsy was taken. The results was better than anyone anticipated – an almost 100% reduction in the cancer cells! Even the doctor was amazed, hoping for anything from a 5 – 50% reduction. And the best of it all: he’s hair only started to fall out the next day!

On the 8th of October he came home for the first time. The first hurdle was something of the past! Because of the aggression of his cancer, he needed another 7 day chemo treatment at the end of October as well as the beginning of December. Every time his immune system was destroyed, resulting in  several infections and being admitted to hospital for a total of 65 days between his diagnosis and December.

But he was very fortunate – having two potential bone marrow donors, one from the USA and the other from Germany. On the 16th of March 2012 he was admitted to the Bone Marrow Transplant Unit at Constantiaberg Medi-Clinic for a transplant. His treatment first started with another 7 day chemo program and he received his bone marrow the morning of the 23rd of March. The next two weeks were a long and difficult road to recovery, with severe fever attacks, infections, mouth sores, nose and IV feedings…

And now, two years after his transplant, he is back in school, participating as a goalkeeper in hockey, taking up guitar, taking part in the Transplant Games, but most of all, enjoying life as a teenager. He performed so well at the National Games that he qualified in all his items and even set a new South African and World Record for his age group in high jump.

Herculaas is such a positive child, believing that God gave him this illness because He wants to use him! Not even in our wildest dreams did we predict this, but with the love of God and His mercy, our worst nightmare became a miracle! 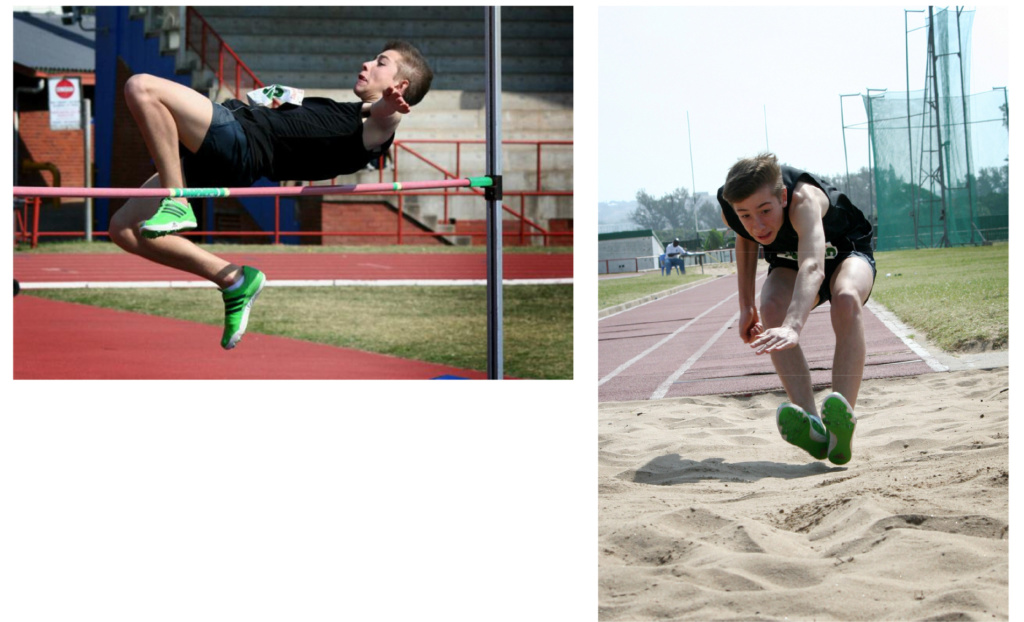